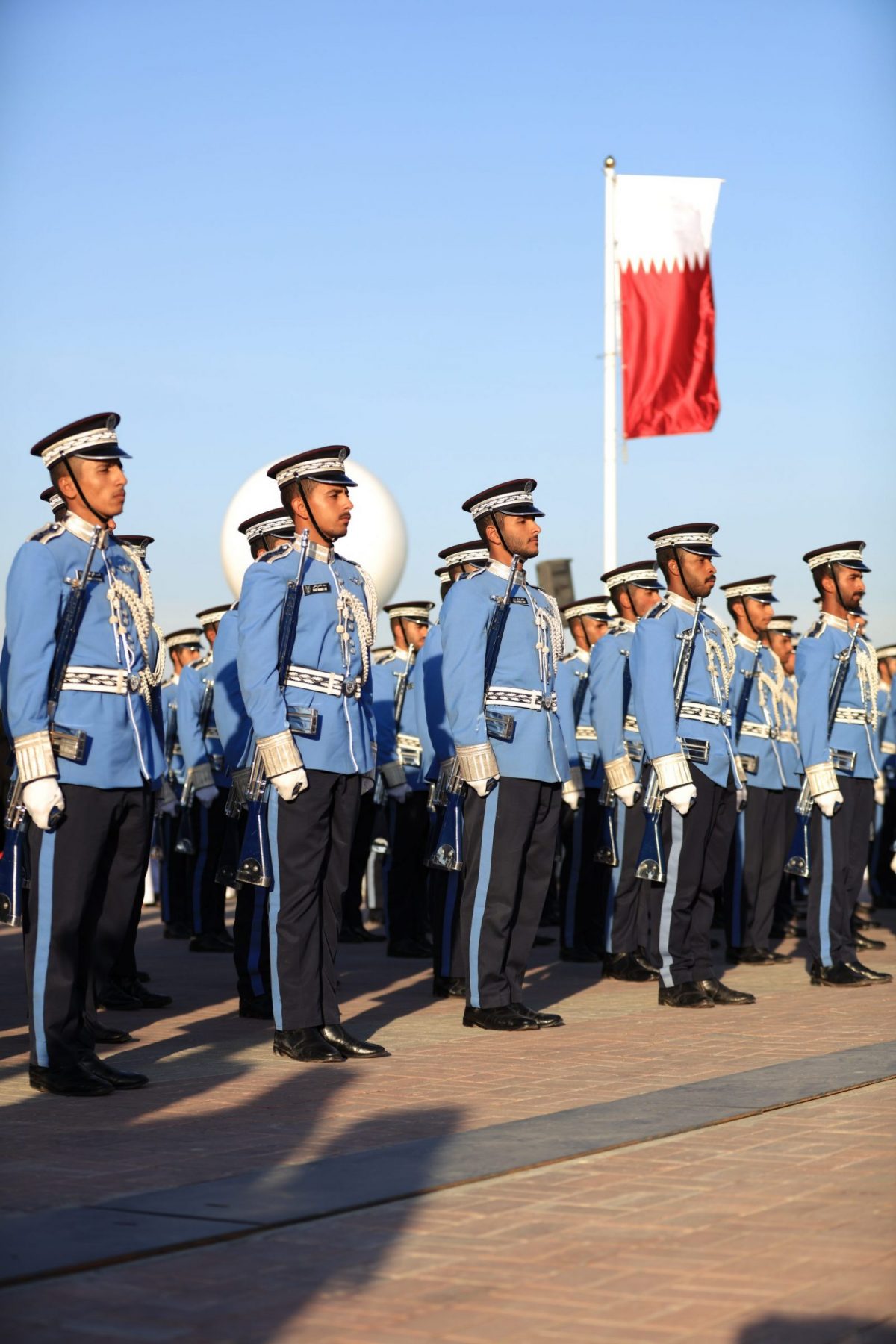 The activities began in an environment full of patriotism and pride under a slogan of this year’s celebration ‘Al Maali Kaydah’, which means the path of excellence is arduous, taken from the poetry of the Founder Sheikh Jassim bin Mohammed bin Thani.

The activities are aimed at achieving the vision of Qatar National Day, by promoting loyalty, solidarity, unity and pride in the Qatari national identity, which is embodied by the celebrations of the QND of the State on December 18, in commemoration of the establishment of Qatar by the Founder Sheikh Jassim bin Mohammed bin Thani.

Darb Al Saai means the ‘Route of the Messenger’ used by the delegates whom the country’s founder Sheikh Jassim bin Mohamed bin Thani would entrust to deliver his instructions and directives. These men were known for their outstanding characteristic traits such as loyalty, obedience, courage and insight on account of which they were chosen to play such a sensitive role in those difficult times.

The Organising Committee of the QND celebrations has allocated this year several parking lots for visitors, including those with special needs, divided equally among the various gates of the Darb Al Saai, while providing wheelchair services for them. To provide care services for the elderly, volunteers are available to accompany them during their visits to Darb Al Saai.

Gates were designated, and the necessary signs were provided to guide the public, and the identification signs are affixed at various locations at the venue, to provide all needed information for visitors.

Medical and emergency services will be available in coordination with a number of medical institutions to enhance the value of community participation.

The committee trained hundreds of volunteers to ensure a smooth traffic flow at the venue and to guide any missing children to their parents or guardians.

Prayer areas for men and women, dedicated resting areas for families, food courts and outlets selling a variety of items are the other features at the venue.

For the first time this year, a team of volunteers from the sisterly state of Kuwait will participate, under the name ‘Team of Leaders’. They are here as beautiful response to the participation of Qatar in the celebrations of National Day of Kuwait.